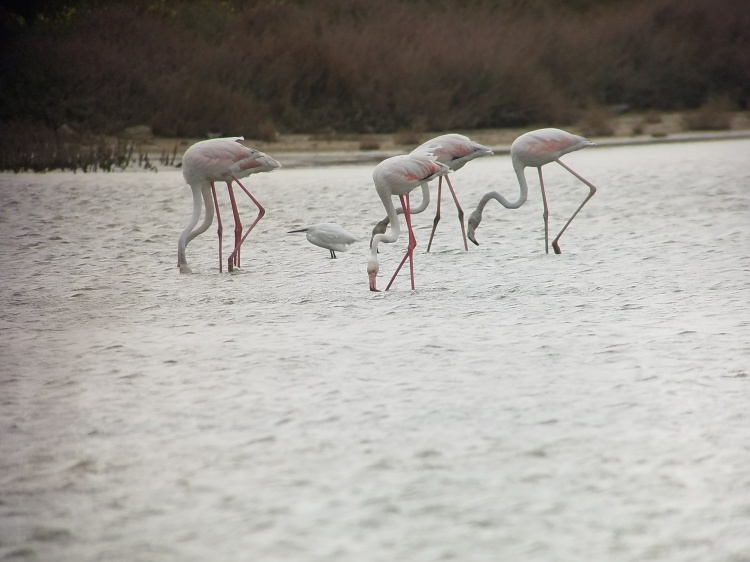 Hello dear readers and students. Even though I no longer live in the U.S., I cannot ignore what is happening there. My heart has been breaking seeing the news of children separated from their parents at the border, but I just didn’t know what to do. So I decided to write about it.

I know that many of my students are studying English in the hopes of immigrating to a new country, maybe even the U.S., for economic and safety reasons. First and foremost, let’s be clear that immigration is a human right and has existed since the beginning of humankind. If you don’t have food in your home, you will go out in search of it. If you feel threatened in your home, you will leave in search of safety. If you can’t afford to live in your home, you will leave to find a means to support yourself. Humans want to survive, it’s in our nature. But we also want to do more than merely survive. We want to thrive. You deserve to immigrate to improve your life. Period. Full stop.

If you’d like to practice your listening skills while reading along with the transcript, check out this article from NPR.